I applied for the Creative Writing Masters at QUB. Summarizing why they've rejected me: I have my own writing style that caps reader's assumptions, I'd require teaching, and I love writing. That's not very helpful! The Strange assures me the students they're looking for aren't people who want to write as a career, just simply want the recognition of other academics.

Still, the selling your work component is part of what they're offering. So, rather than gather £4,400 for a Masters at Queens Uni, I'm taking Creative Writing Level 3, which is about £95-£145 at South Eastern Regional College, if it's running this year. It covers a lot of assignment-related stuff. There's also one on e-books, and feature writing for publication. And if it's been cut because they can't fill classes, I'll take the Level 2 at Belfast Metropolitan, which is £30 cheaper. For a year's worth of tutorials it's brilliant.

Now, what the hell is Livejournal doing greeting me with a main page that says an MTV blog is it's most popular? (185 comments) As Ian the milkman used to say, "there'll have to be changes made". 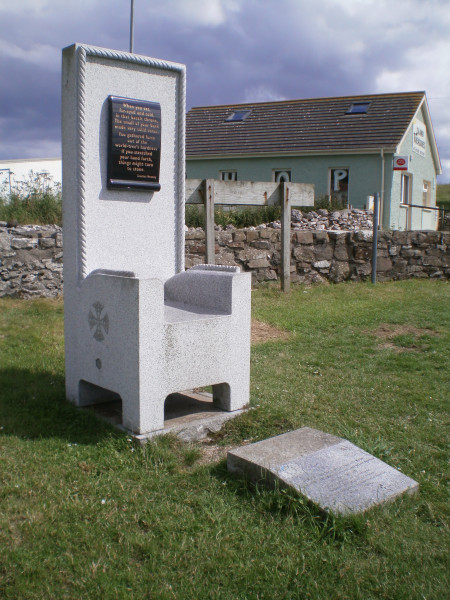 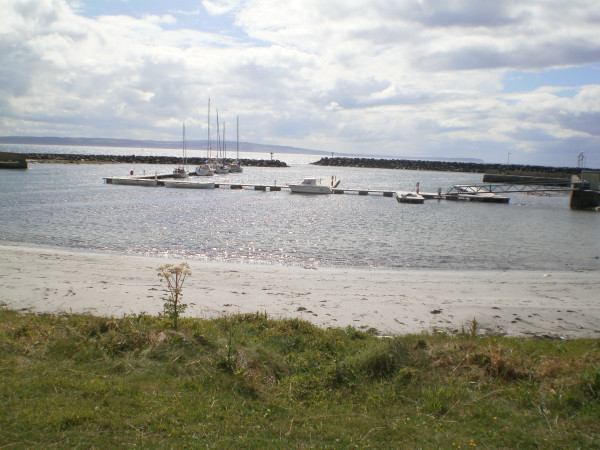 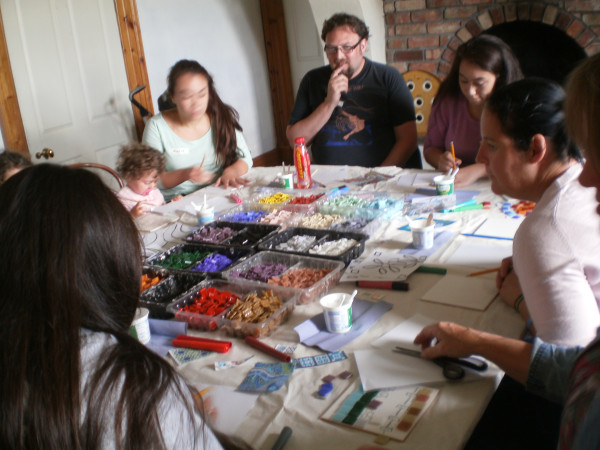 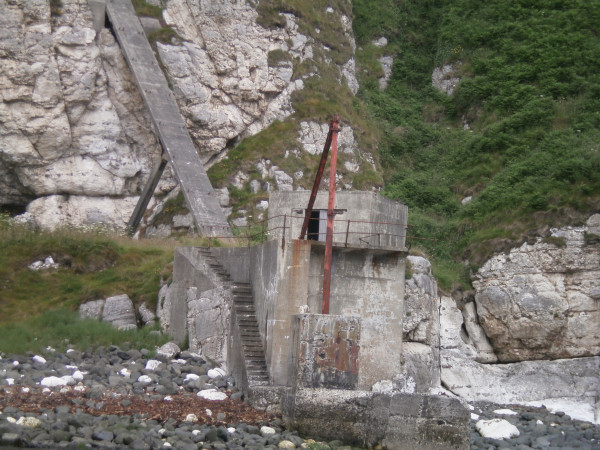 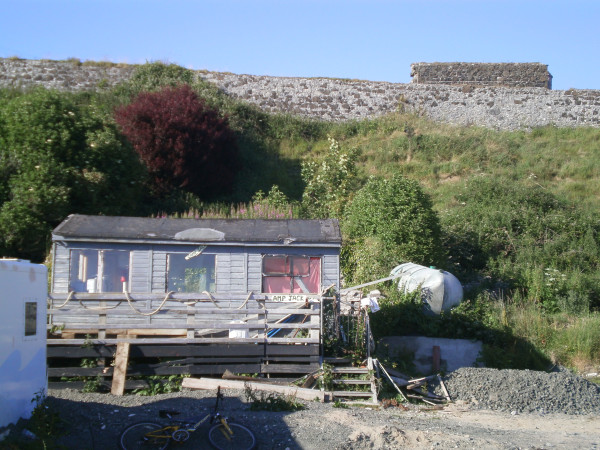