a writer who draws

I come from a collection of small Ulster borough towns, each one closer to the sea than the one before it. I do not live in isolation, but sometimes it feels that way.

While in Ulster, I never got shot or exploded. I had a gun pointed at me once, and lost a few dear friends, as the result of retardation that happens anywhere.
I'm a recent BA grad from Oxford Brookes in Combined Studies: Media, Society and Education.

I've been drawing comics for other people to see since 1997.

I'm happy exchanging ideas and information with new people. My livejournal is more a typical blog, than a full-on website, with essays, articles, comics, photos etc.

I can be emailed at username@livejournal.com
Please don't add me to any instant messaging lists, unless I know your association, by prior introduction such as email or meeting.

To learn more about the place were my interests in comics and democracy meet I think you might want to check out this,
http://andyluke.livejournal.com/tag/read+by

'Don't Get Lost' is a narrative about rape written from a secondary survivor's point-of-view. It can be viewed at Talesofthe.com

'Absence', my 24 hour comic about living with epilepsy can be viewed here.
Print copies are available from the above address for £1 & 50p p&p.

'Gran', my 24 hour comic is available in pdf form from Internet Archive
Also available in print for £1 plus 50p postage and packing,
from the address above. 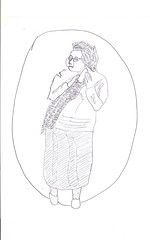 "The Best Comic of 2007" - Oli Smith, TRS2
"Quite unlike anything else you’ll read this year." - Rich Bruton, Forbidden Planet International

Coverage from site the success of London Underground Comics, for the first six months of its operation.
(Comics Village) (Revisited on Tumblr)

Patterns, and witness interviews of bullying and intimidation against senior citizens by UK Customs officials in Calais (Indymedia)

My Other Essays on Comics


"From following his work regularly on Bugpowder and TRS2, I endorse Andrew Luke
as a talented and perceptive journalist and reviewer and I can thoroughly
recommend him for a wide variety of writing assignments."
- Paul Gravett

A Rant - The Visibility War: The State of the UK Comics Publishing in 2001. (Bugpowder)

Comics Expos and Distribution on a budget (LJ)

The Super Secret Clubhouse and The Glass Teat : Thoughts on Comics and TV (Silver Bullet Comics)

I am not a music snob : A justly barbaric diatribe on the distribution of Approved To Play Commercial Radio Fare and Its Overlords (In several parts)

On The Neural Pathways Of Andy Luke's Brain 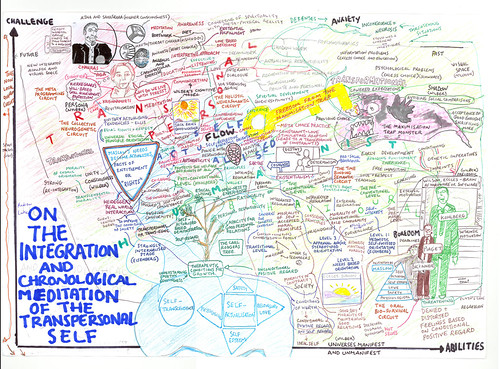 Review of Terrorstorm: A Movie By Alex Jones (LJ)

Defusing Stoltenberg: A review of John Stoltenberg's Refusing to be a man (LJ)

Perhaps what I'm best known for : Around 300 small press comics reviewed at TRS2, plus hundreds of reviews by many other excellent writers(1999-present)

Small press comics reviewed in Borderline, a magazine too ahead of its time.

Daily Democracy (Jan 2007) – Over sixty cards in one batch 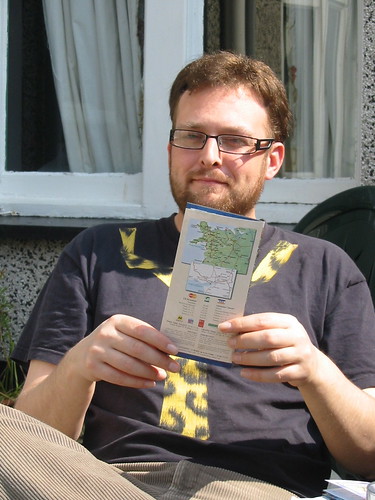